St. Paul’s Lutheran School hosted the second local screening of our documentary The Phoenix: Hope Is Rising. Melany Jackson, founder of C-U at Home, and one of the people whom the film is about, came to help present the film and answer questions afterwards. 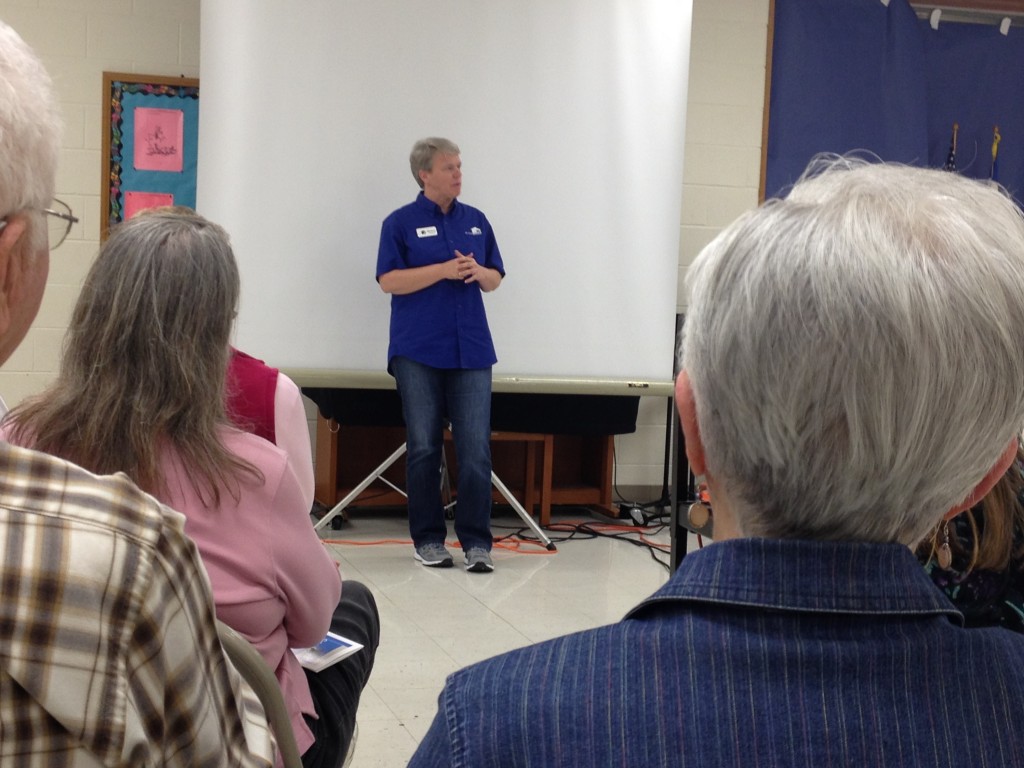 Here are some of Phil Gioja’s thoughts written after this screening:

For me this is a childhood dream come true. When I was in high school and college I felt that God was calling me to be a filmmaker and to use my talents for the Lord, and this has been an incredible opportunity to fulfill that calling beyond all the other projects that I take on.

One of the things that’s weird about projects like this is I get so close to the story that I don’t always see the big picture. After watching the film again last night and listening to the Q&A, I realized that this isn’t just a film about homelessness, and it’s also not just a film about ministry. It’s a film about faithfulness. That struck me for the first time last night, and I’ll be carrying that thought forward to our next film screenings. 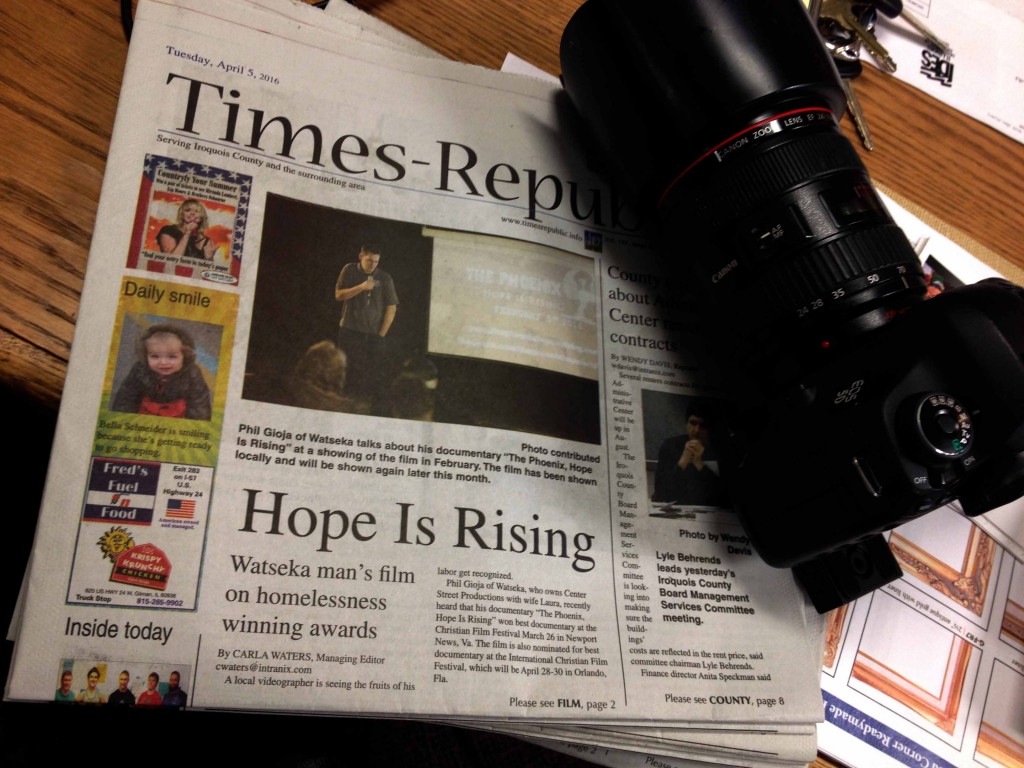